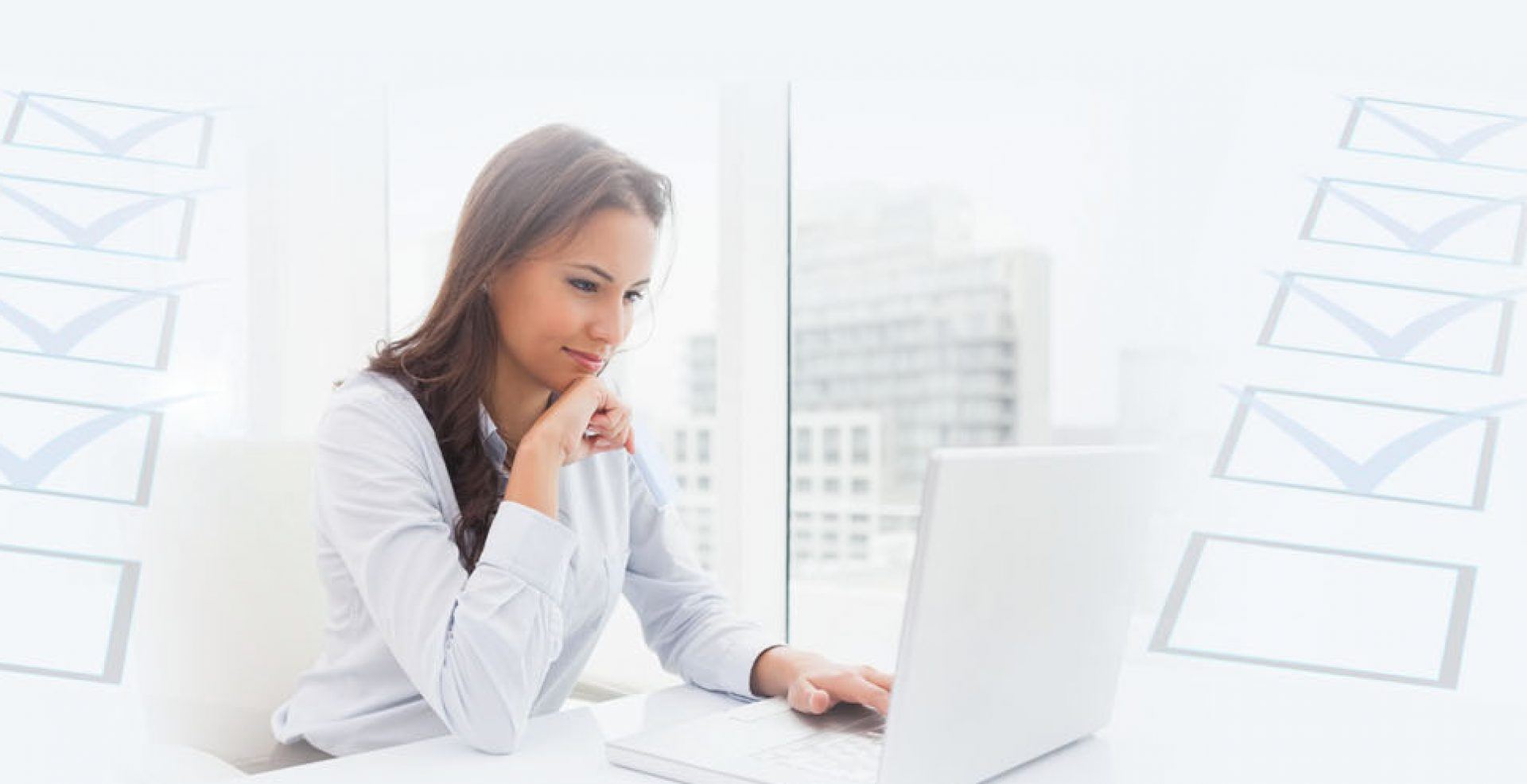 Task I. Match the words with the definitions.

Task II. Choose the appropriate verb and underline it.

Task III. Read the text and fill in the gaps with appropriate words from the box below.

2.____ On the 9th of May 1950, French Foreign Minister Robert Schuman presented a plan for deeper cooperation. It was his proposal on the creation of an organized Europe, indispensable to the maintenance of peaceful relations. This proposal, known as the “Schuman declaration”, is considered to be the beginning of the creation of what is now the European Union.

(Adapted from: Europa. Gateway to the European Union. Accessed at

III. Complete the following sentences with the words from the text.

Using the Internet and Social Media to Search for a Job

III. Complete the sentences from the text you have listened to.

Administrative details for the insurance

ESSENTIAL TO FILL IN AND RETURN TO US

Identity of beneficiary in case of death:

Using the Internet and Social Media to Search for a Job

The job market is more competitive than ever for millions of workers around the world. In America, one reason right now is the slow recovery in job growth after the recession.

But other reasons involve changes in the needs of the American and global economies. In big developing economies like India and China, high turnover rates mean workers often move from job to job.

These days, many job seekers go online to connect with employers. Job candidates want to show that they have a lot to offer. But in many cases they simply apply for a job title and list their work experience. Instead, they should describe the talents and abilities they could bring to an organization.

That is the advice of Steve Langerud, director of professional opportunities at DePauw University in Indiana. He advises students on career planning and often talks about workplace issues in the media.

He says social media sites are valuable when they show the abilities of job candidates and not just their job title and experience.

Steve Langerud says employers, too, should change their search methods. They should think harder about the skills they really need to help their organization reach its goals.

Ben Kirshner is the founder and chief executive of a media marketing company based in New York called Elite SEM. SEM is search engine marketing. His company’s job is to help businesses improve their websites and search engine results.

Ben Kirshner says when his company is searching for candidates for new positions, it first looks within. It considers existing employees. After that, he says, social sites can be valuable for finding new people.

In other words, three out of four people are found based on recommendations from others.

Mr. Kirshner says a site like Facebook can also provide a lot of information — good or bad — about a person. So pay attention to what you put on the Internet and what others put online about you.